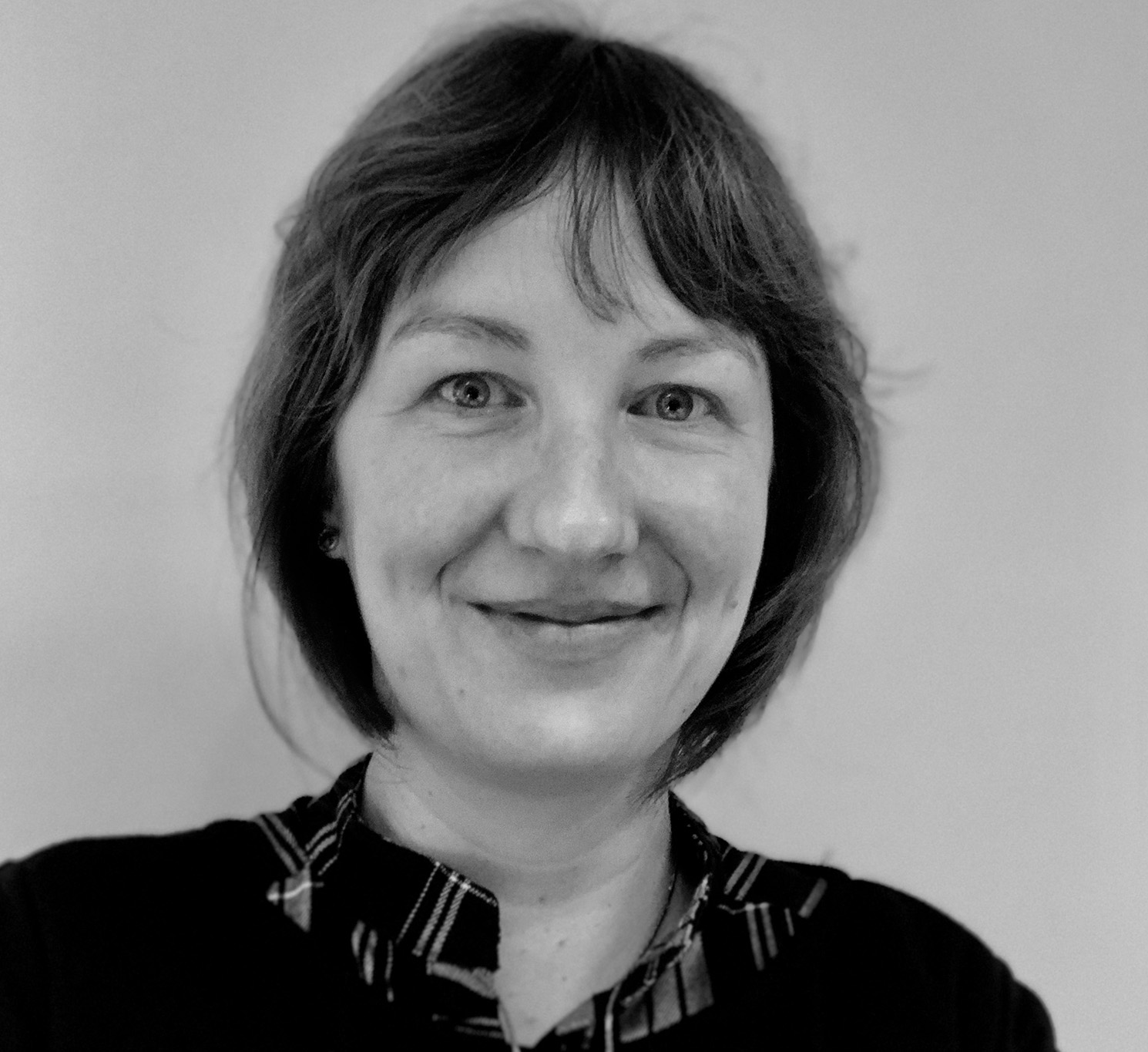 Since January 2020, Bleuenn Gaëlle Guilloux is a postdoctoral research fellow within the Interdisciplinary graduate School for the blue planet (ISblue) at the laboratory AMURE (IUEM), Plouzané (France). She studies, based on inter and trans-disciplinary approaches, the interactions between Ocean, Biodiversity and Climate change in areas beyond the limits of national jurisdiction. Previously, she was research fellow within the Cluster of Excellence “Future Ocean” at the Walther Schücking Institute of International Law in Kiel, Germany (2017-2019) where she started to tackle ocean and climate regime interactions. After specializing herself in Law of the Sea (Cardiff University, Wales and University of Nantes, France) and, taking additional training in Life Sciences and Technology (CNRS, IFREMER, MNHN) and Transdisciplinary approaches towards climate change (IMBeR, KMS, Warwick Business), she participated in various scientific projects on marine biodiversity and bioprospecting, including the Coral Reef Initiatives for the South Pacific (2006-2009). She also worked as a justice assistant for the French Council of State at the Environmental and Urban Planning Law Chamber of the Administrative Court of Appeal of Nantes (2005-2007) and delivered tutorials (French constitutional law, European environmental law, French administrative law) at the University of Nantes (2012-2014) and of Brest (2016-2017) (France). In late 2015, she completed a PhD on “Marine Genetic Resources, R&D and Law” awarded with the 2016 French national Prize in the Law of the Sea by the Chancellery of Paris Universities-Sorbonne.