Following the past failures, the Reform of the Common Fisheries Policy (CEC, 2009) put at the heart of debate the Ecosystem Based Management (EBM) defined as “an integrated approach that considers the entire ecosystem, including humans” (McLeod et al., 2005).

Implementation of EBM in fisheries led to higher engagement of stakeholders in the decision support process with the development of partnership approaches encouraged in European funded projects (see European projects such as SOCIOEC, BENTHIS, GAP, JAKFISH)  and included in protocols and guidelines for impact assessment (EC, 2009; STECF, 2010). The idea is that partnership approaches should contribute to the production of shared advices and should thus legitimate sciences provided for decision support in a science-based decision making context as declared at European level. . Added value of stakeholder’s engagement in fisheries science and modeling approaches was thus underlined in several papers (Mackinson et al., 2011, Röckmann et al, 2012, Macher et al., 2016; Thebaud et al., 2014) that also reviewed their experiences of partnership approaches.

The project focuses on the analysis of the decision support process for impact assessment in European fisheries in terms of contents of assessment provided and elaboration process. Analyses focus specifically on the impact assessment processes for scenarios of transition to MSY including Management plans and annual TAC and quotas developed in national and European projects or expert assessments for authorities requests.

Objectives of the project are to: 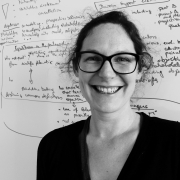 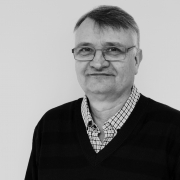 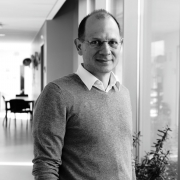 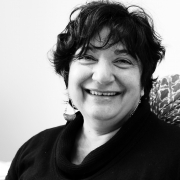